Under the title “Zen-Jou Community Foundation” a foundation is erected according to Swiss law with its head-quarters in Zurich. The purpose of the foundation is the promotion and freedom of consciousness from its self-alienation by means of practising the Exercises of the “Zen-Jou”, in order, above all, to develop conscious responsibility for Christian Revelation.

Shugyō: the becoming conscious of Self-nothingness → John 3,30 â which is the universal characteristic of all creatures â is obtainable through Exercise and Renunciation. The underlying intention here is to make the person aware, that his capacity for understanding has been blinded, so that he will open himself to the healing process and to being made whole.

The foundation has the status of a Charity and seeks no financial gain.

The foundation is active internationally and can include all standards, which correspond with the named purpose, but especially:
- publications in different languages;
- supporting and leading courses and lectures;
- supporting inter-religious dialogue and research of appropriate texts;
- supporting persons and groups who teach this way and live in communities;
- support of projects outside of the foundation, which serve the same purpose.

The chosen supervision is provided by BDO AG in Zürich. In addition the foundation is supervised by the Swiss Department of the Interior. 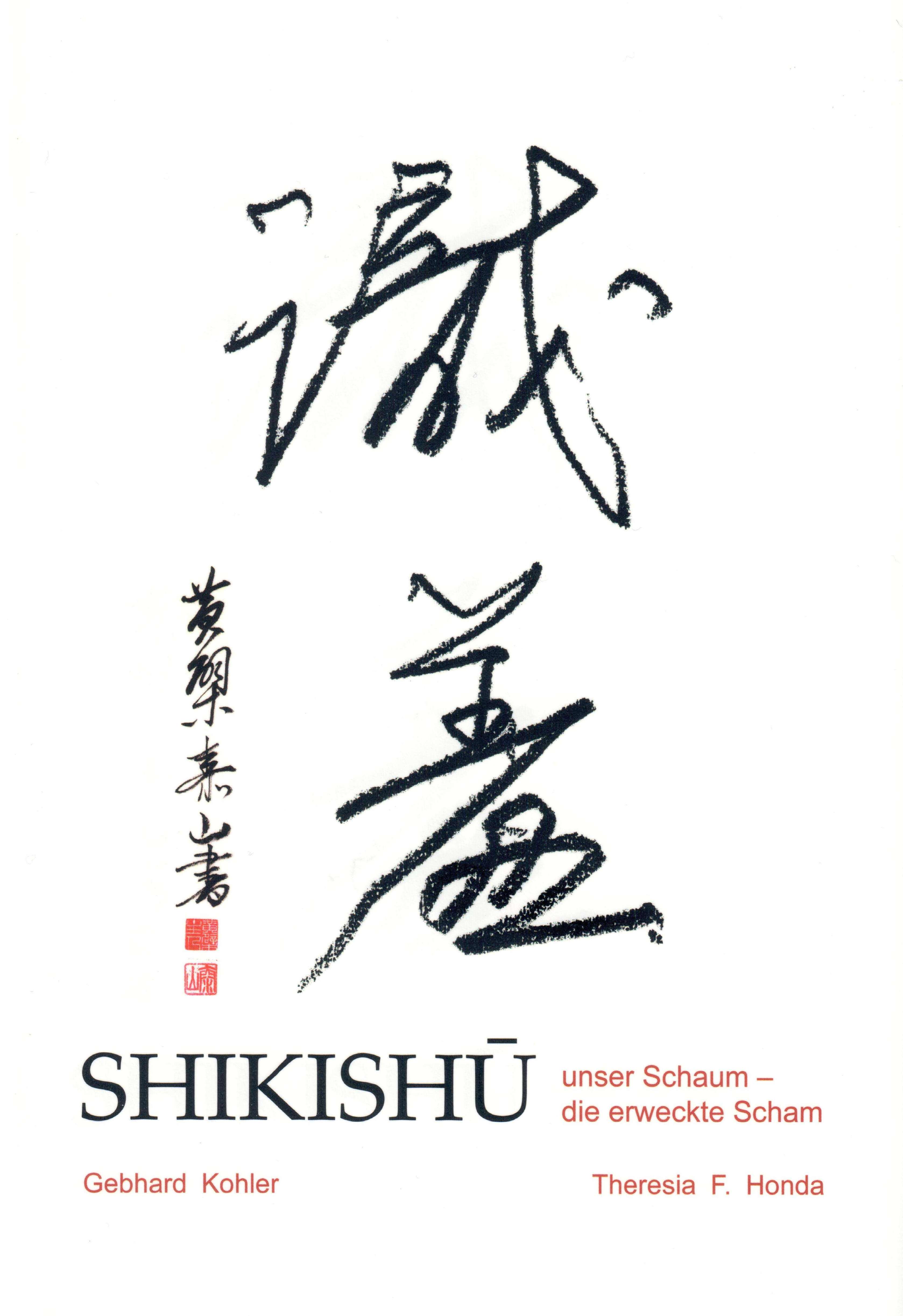 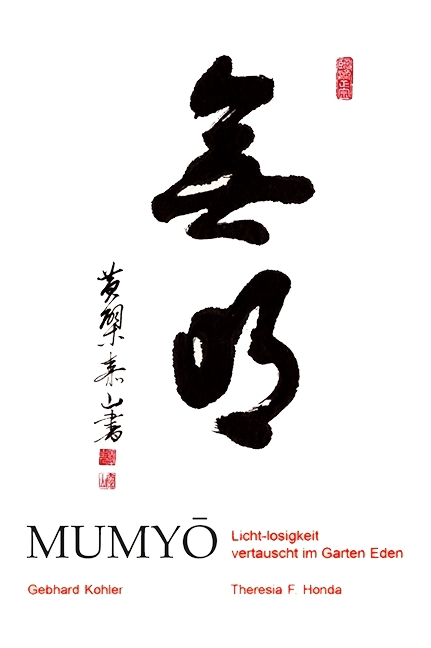 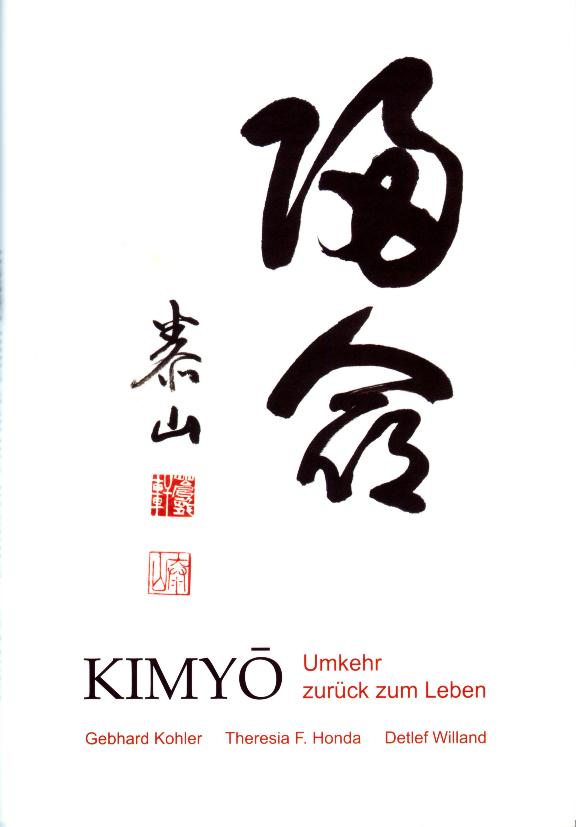